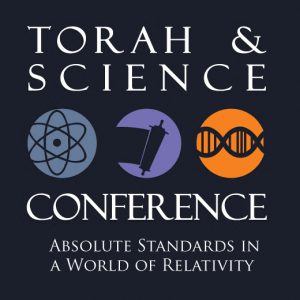 When the Lubavitcher Rebbe blessed Rabbi Sholom Dovber Lipskar and Professor Herman Branover for organizing the First Miami International Torah & Science Conference, he circled the word “relativity” in the conference subtitle. The Rebbe noted that Einstein’s research probed the nature of light. Just as the speed of physical light provides a measure of absoluteness to the physical world, the light of the Torah commandments, invoked by kindling the Hanukkah candles, signifies another level of absoluteness. Thus, the First Miami Torah & Science Conference was held during Hanukkah of 1987 at the Sheraton Hotel of Bal Harbour. Its proceedings, entitled Fusion, were published in 1990 by Feldheim Publishers. The Second Miami Torah & Science Conference was held at the same venue on December 24-26, 1989.